5 Irish Essentials You Need To Include In Your St. Patrick's Day Celebrations 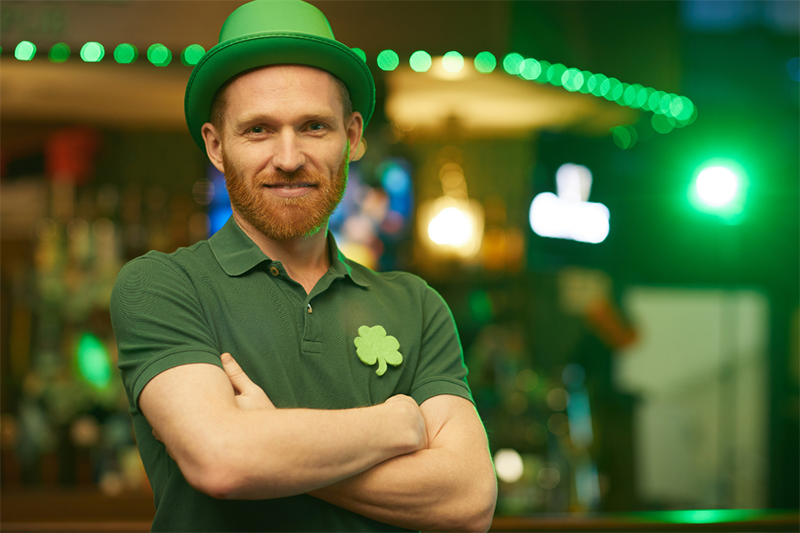 St. Paddy’s Day is upon us and to celebrate, we’re breaking down 4 authentic Irish elements that you just have to include in your celebrations this year, whether you're planning a night out on Thursday or Friday. On top of hitting you with some Irish knowledge, we’ll even tell you where to partake in these Irish traditions right here in Downtown Tempe this St. Paddy’s Day!

Alright, this one is a no brainer. We all pretty much know that whiskey is a large part of the Irish culture. Did you know that Jameson was originally distilled in Dublin, but the distillery is now located in Cork, Ireland? They still run tours of the Dublin location for visitors, but the goods are actually made on southern side of the country. Other authentic Irish whiskeys to keep your eyes peeled for are Tullamore Dew, Bushmills, Knappogue Castle, and Redbreast.

You can count on whiskey being enjoyed at any bar, but do consider downtown Tempe's own House of Tricks and their Dalton + Booth, featuring Bulleit Rye, Montenegro Amaro, Orange Bitters and Amarena Cherry. Too much? Maybe a Cold Irish Brew (cold brew mixed with Irish whiskey and Irish cream syrup topped with cold foam) at Snakes & Lattes while you play a board game is more your style. Do they even have Fidchell among their 1,000+ board games? Snakes and Lattes will also be offering a "Lucky Charm Shooter" and this is where you'll find that "Pot of Gold" Irish whiskey limeade. Perhaps vodka is your preference on this drinking holiday so plan to brunch or lunch on March 17 at Morning Squeeze and enjoy their new Down The Hatch Bloody Mary: Hatch chile vodka, house-made green chile bloody mix, charred melon and cucumber lime. Slainte!

When you think of Irish music, you think bagpipes, right? The type of pipes that are most commonly used in Ireland are called Uilleann Pipes – which means “elbow pipes”. While Scottish pipes are played by blowing air into the pipe using your mouth, Uilleann pipes are actually played by using your elbow to inflate the bag with air.

Where there is music, there is dancing. You’ll recognize the Irish moves when you see them – it’s the fast toe tappin’ while the body and arms are kept stationary kind of maneuvers. While you may not see any bagpipes, you'll hear plenty of music to get your feet (and arms!) moving.

Skysill Rooftop Lounge features a live, acoustic performance by Matthew Thornton from 5:00 - 8:00 pm on March 18 as part of their weekly rooftop music series. The Sullivan's will be playing at the Irish Dinner at Hackett House (see CUISINE), and while not entirely focused on Irish music, you'll find plenty of DJ infused tunes at Fat Tuesday, Zuma Mill Ave and Killer Karaoke at 414 Pub + Pizza. 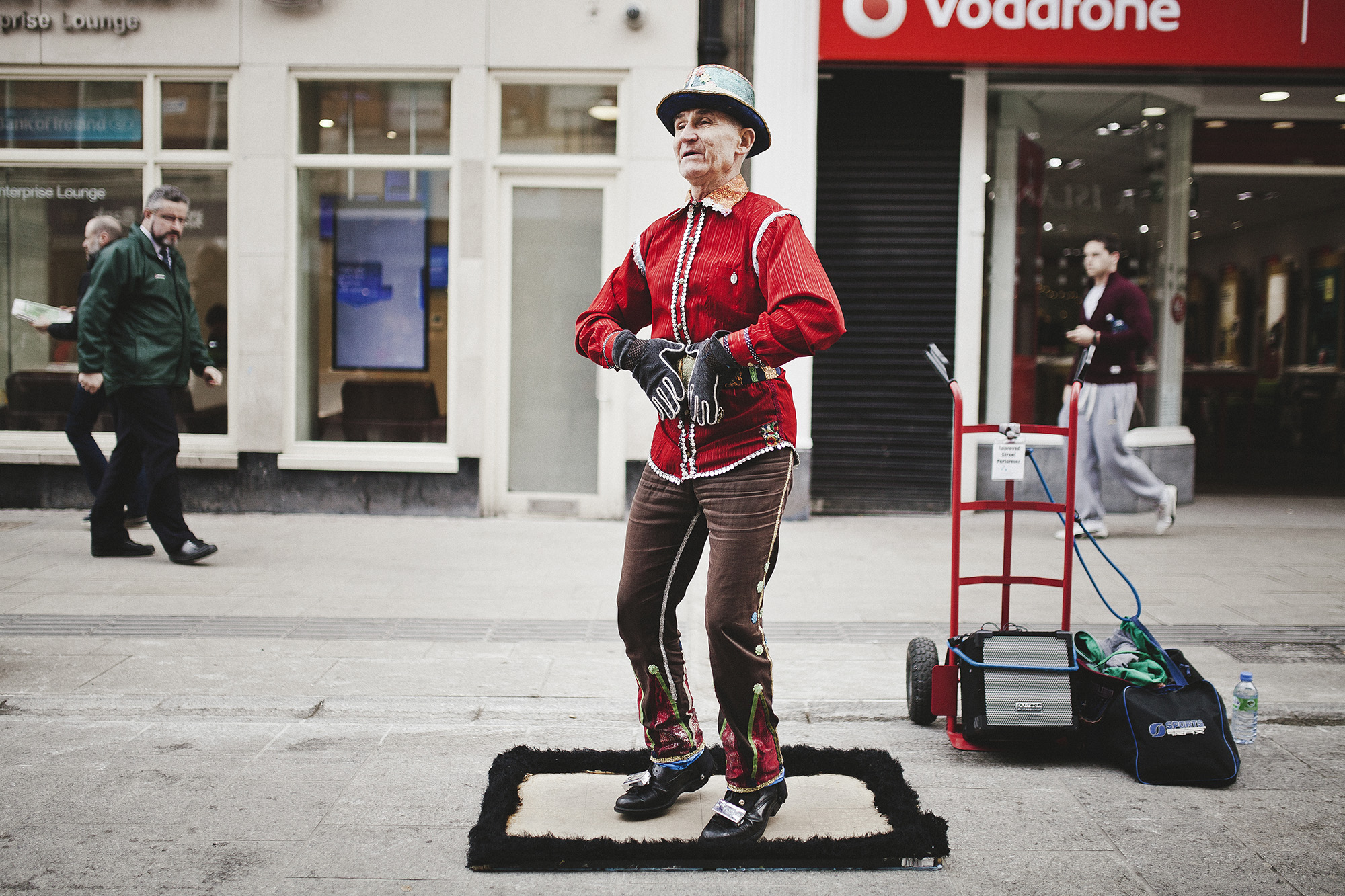 While there is a lot of debate around the subject of Corned Beef being authentically Irish, there is no doubt that it still has the characteristics of traditional Irish foods: it’s hearty, warm, meaty, and it’s straight up heavenly.

Hackett House is having an Irish Feast and Cultural Evening on March 18. You'll be transported to one of Tempe's Sister Cities - Carlow, Ireland - with authentic cuisine, music, art and dance. Guest hosts include Harry Mitchell, Co-Founder of Tempe Sister Cities and Steve Goumas, from the storied Rula Bula restaurant will be preparing an authentic Irish meal. Guinness Beer will be the beer of choice with music by The Sullivan's.

Get your tickets HERE! 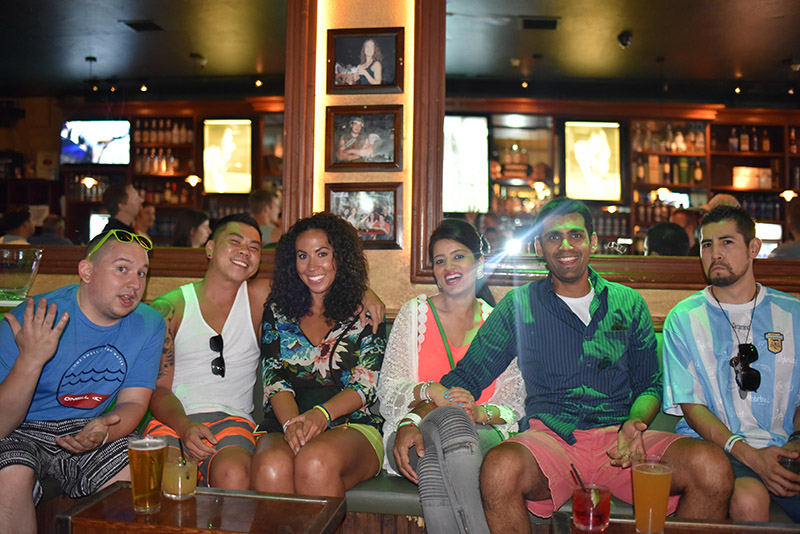 Pronounced “crack”, craic is a very commonly used Irish term for entertainment, gossip, fun, and enjoyable conversation. There are lots of varying meanings to the phrase – but the best way to describe what it means is “great times had by all”.

Some ways to use the phrase are;

“What’s the craic?”… It’s kind of like asking “What’s happening?”

You could also say something along the lines of: “He’s great craic once he has a few beers!”

…or even something like: “We saw an awesome band last night. It was great craic!”

There will be lots of “craic” to be had at the St. Patrick's Day Block Party and Pub Crawl on Mill Avenue on March 17. Dress in green, grab your friends and crawl through 10+ bars like Varsity Tavern, Handlebar Tempe, 414 Pizza + Pub, Rodeo Ranch, Spinelli's Pizzeria, Mill Cue Club, Sunbar, Detroit Coney Grill, Low Key Piano Bar, Foch Bistro & more! Check in between 3:00 - 7:00 pm and crawl all night.

Get your tickets HERE!

Pedal Haus Brewery is hosting an Eat, Drink and Be Irish Party on March 17. Come paddy like the Irish do with drink specials, a St. Paddy's Day Food Menu, Live Music, and St. Paddy's Themed Bacardi Cocktails all day. 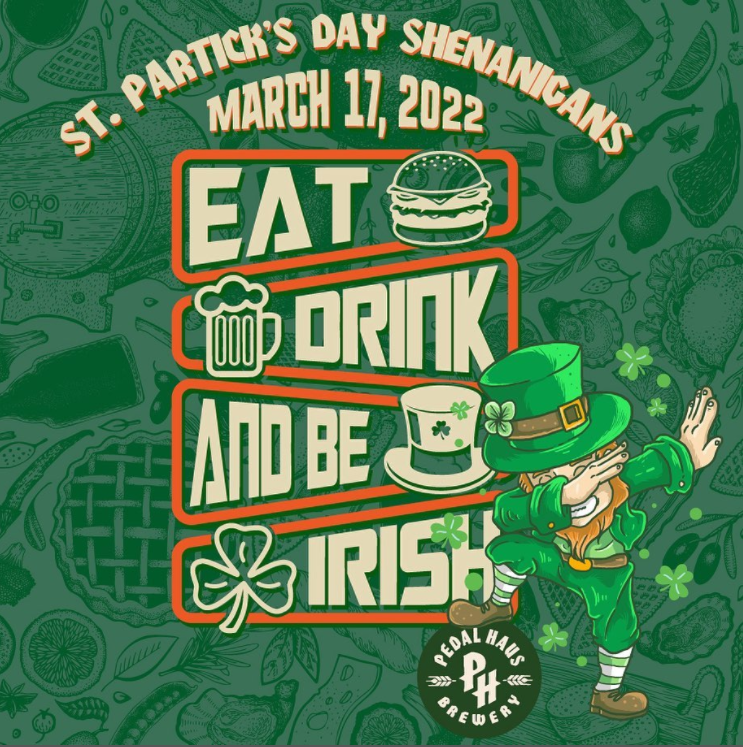 So, what are your plans for St. Paddy's Day? Let's do this!