Cheers to Beer in Downtown Tempe

Beer. Frank the Tank from the movie Old School describes it like this: “Once it hits your lips, it’s so good!”, or maybe it’s best described in the crafty brew crowd favorite movie, Beerfest: “I wish it were winter and we could make it into ice blocks and skate on it and then melt it in the springtime and drink it”. People love beer. In fact, according to the National Today data team, 47% of people surveyed declared beer as the most popular bar drink. So let’s celebrate beer and lucky for us, April 7 is National Beer Day in the United States. For the history geeks out there, National Beer Day celebrates the day in 1933 that the Cullen-Harrison act was signed into law, reversing the prohibition on selling beer in the United States and then in 2009, a Virginian man named Justin Smith decided to commemorate this historic day, and created his own unofficial National Beer Day. Don’t you just love people who declare their own day? We sure do! Let’s join in with Justin’s celebration-because there is no better place to honor the nectar of the gods than in Downtown Tempe.

Craft beer bar.
Handlebar Tempe–a modern American Beer Garden on Mill Avenue -has been nominated for best beer cocktail and has a rotating selection of 24 draft beers and over 50 can, bomber and bottle beer options (local, European & American). You'll leave feeling hoppy for sure. 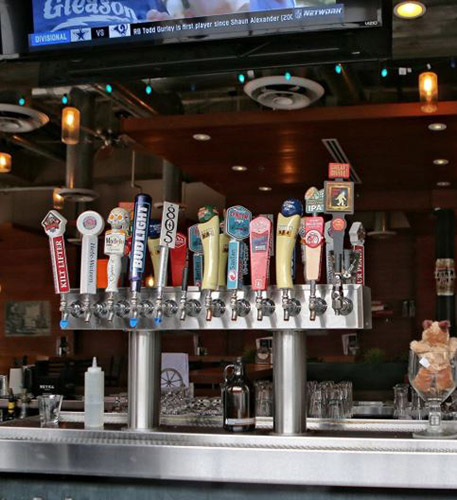 Mexican cerveza more your style?
Loco Patron Tempe is your place for Loco Gold, a Mexican Ale craft brew. 'It's ale good' at Loco Patron. They're open air patio is front and center to A Mountain, which really raises the bar on the experience. Check them out and see what hoppens. 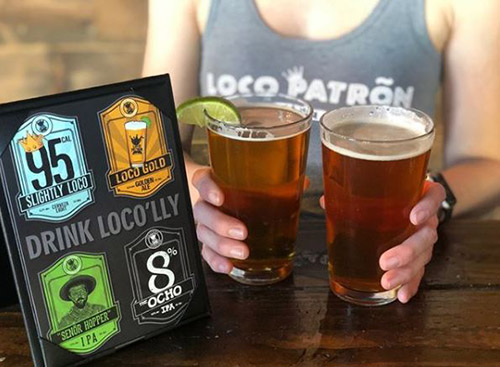 Tour a Brewery.
In Downtown Tempe, that means Pedal Haus Brewery. Oh, hoppy day! They will have you singing, 'Everything I brew, I brew for you!"

For the Beer Lovers.... who love pizza too
Check out Mellow Mushroom, where pizza lovers and beer lovers gather. Did you know they offer a beer club? They have over 48 draft beers plus tasty, handcrafted cocktails.

View the full listing of restaurants and bars.

While you enjoy your cold beer in Downtown Tempe, be sure to find out what kind of beer you are by taking the Which Beer Are You? Quiz.You’ll be ready for National Drink Beer Day on September 27th!