Join us as we honor and celebrate extraordinary Arizonans in this year's Fantasy of Lights Street Parade & Tree Lighting event on November 26, 2021. Each year, a Grand Marshal is selected to be honored by leading the parade through the streets of Tempe. This year, the grand marshals include Arizona Olympians, members of a first-ever female-owned, Indigenous-led innovation group, and a 12-year old ASU student, NASA intern, and founder of The Brown STEM Girl. We are excited and honored to have these individuals participate in our community event!

Each of our Grand Marshals represents Arizona in a unique way and showcase the resilience and strength of our community. This is our comeback year and we are honored to have these extraordinary individuals lead the parade down the iconic Mill Avenue.

Are you ready to meet the Grand Parade Marshals?

The 2021 Grand Parade Marshals Include: 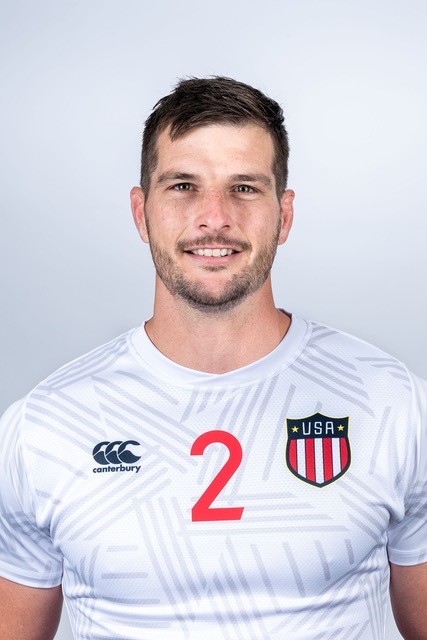 Brett Thompson grew up in Tempe Arizona attending Carminati and Mariposa Elementary, then went to Kyrene Middle School and finished off at Marcos de Niza High School. In his youth Brett was always a multi-sport athlete competing and earning accolades in Football (Tempe All-City, 5A2 All-State), Lacrosse (Middle School State Champions), and Rugby (USA U18 and U20). After graduating high school Brett went to University of Arizona to play football but left to pursue playing Rugby professionally and in the Olympics. Injuries kept Brett out of the 2016 Olympics, but his dream was realized in 2021 at the Tokyo Olympic Games.  Team USA Rugby placed 6th bettering their previous Olympic appearance of 9th. Brett loves Tempe Arizona and although he has lived, and lives all around the world, he still considers this his forever home. 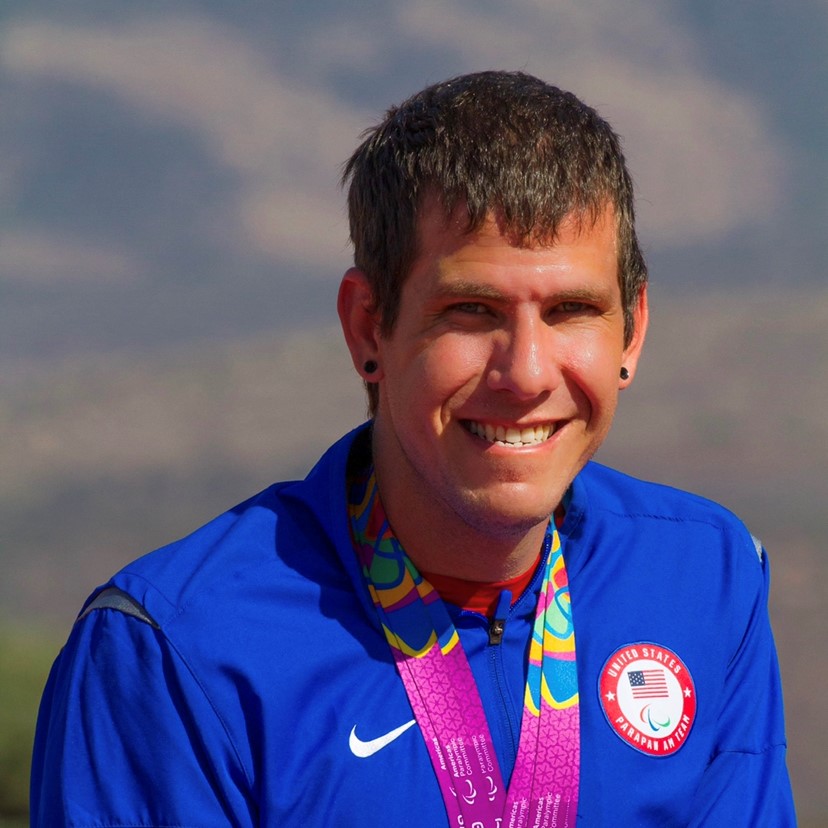 Erik Hightower was born with Spina Bifida. He has been wheelchair racing for 27 years and is a three-time Paralympic track and field athlete, who competes in the 100-meter, 200-meter, 400-meter, and 800-meter. He competed in Beijing in 2008, Rio Brazil in 2016, and Tokyo in 2021. Erik's hometown is Phoenix, Arizona where he attended Cactus High School in Glendale. 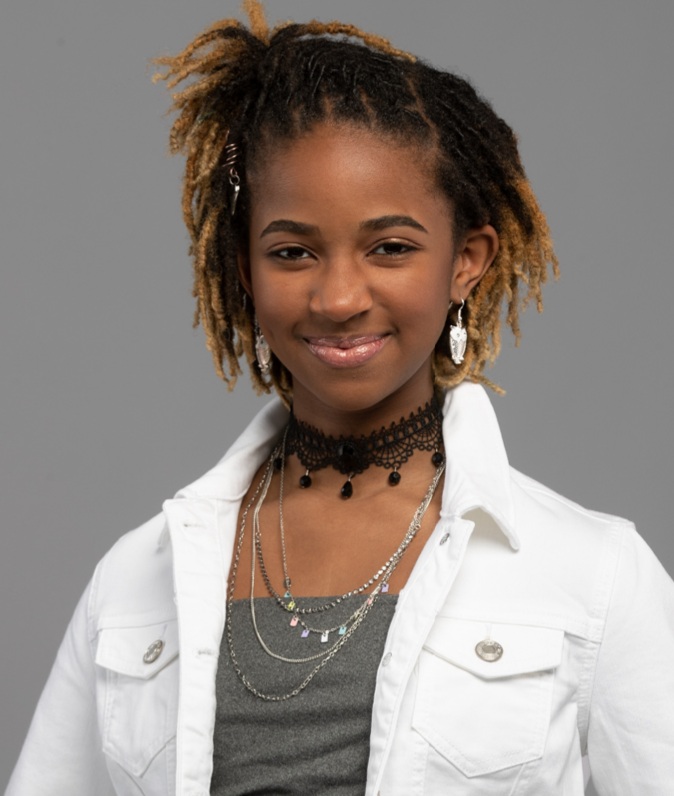 Alena Wicker, who at 12-years older, is already a college sophomore as a Pre-Med Biological Sciences student, but that's only part of her story. With a bold dream, Alena has become the youngest girl of color to work and intern at NASA. She also uses her voice on her own platforms, including The Brown Stem Girl, the Brown STEM Girl Foundation, and Brainiac World Media. Through The Brown STEM Girl, Alena has received more than 15 proclamations declaring April 30 as Brown STEM Girl STEM in the City Day Honoring Women of Color in STEM, including one received from the Governor of the State of Texas.

Alena is an experienced world traveler who was homeschooled and world schooled. She attended school in Amman in the Middle East, LEGO sets, Robotics, and NASA are the things that excite Alena, and she is on the path to knock down doors for other brown STEM girls, just liker her. 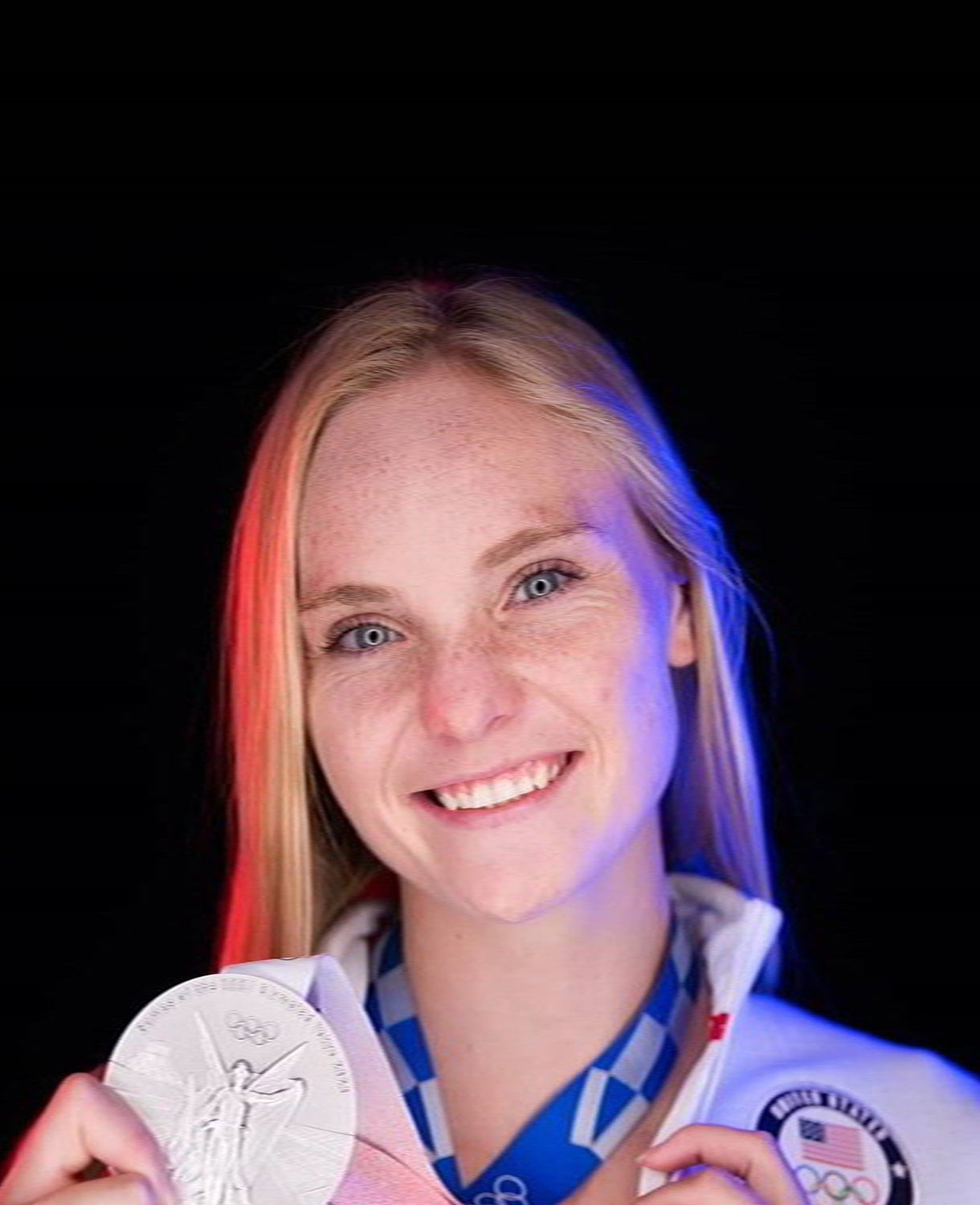 Delaney Schnell is an Olympic Silver medalist in the women's 10m synchronized diving event at the 2021 Tokyo Olmpic Games. She was born in Iron Mountain, Michigan but has lived in Tuscon, Arizona since the age of 3. Delaney attends the University of Arizona and is pursuing a Masters Degree in Speech-Language Pathology. She is currently competing collegiately and has two more years of eligibility to dive at the Uof A. She is continuing to train for the 2024 Olympic Games in Paris.

Eric is a four-time Paraolympian who competed in Beijing (2008), London (2012), Rio (2016), and Tokyo (2020). Eric began shooting archery at 7 years old. When he was 15, he was in a car accident that cost him his right arm. His fauther encouraged him to give archery another try and in 2007, he made his first world team and went on to become the first American to compete in two different disciplines (Compound and Recurve). More information is available on his Personal Website.

Members of the Cahokia SocialTech + Artspace in Phoenix

The first-ever female-owned, Indigenous-led platform for creative place-keeping, is a one-of-a-kind space dedicated to the mission of supporting and revitalizing underrepresented communities of color. The space includes a gallery area, social tech programs, workshops and art popup-events in their facility. We are a collective of creatives and social entrepreneurs that co-creates and collaborates on projects focused on generational impact. Through this space, we hope to innovate, and collaborate, as we strive to empower Indigenous voices and reclaiming space to provide access and inclusion to this land’s first inhabitants. 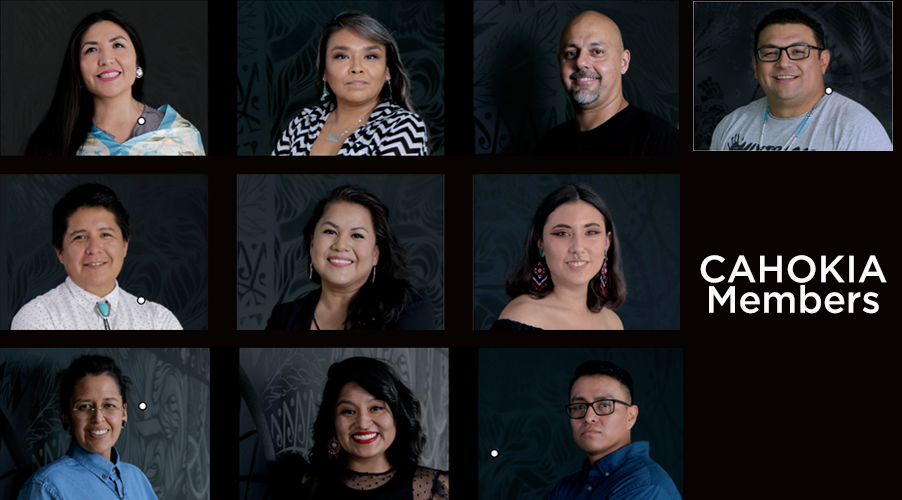