Hay Day Music Festival is a celebration for the opening of Ted's Refreshments in Downtown Tempe. Read about the inspiration behind the event from the owner and creator, Julian Wright.

On behalf of the team at Ted's and everyone that's worked on the Hay Day Music Fest, I want to express how excited we are to be bringing back a big live show to Hayden Square and downtown Tempe. 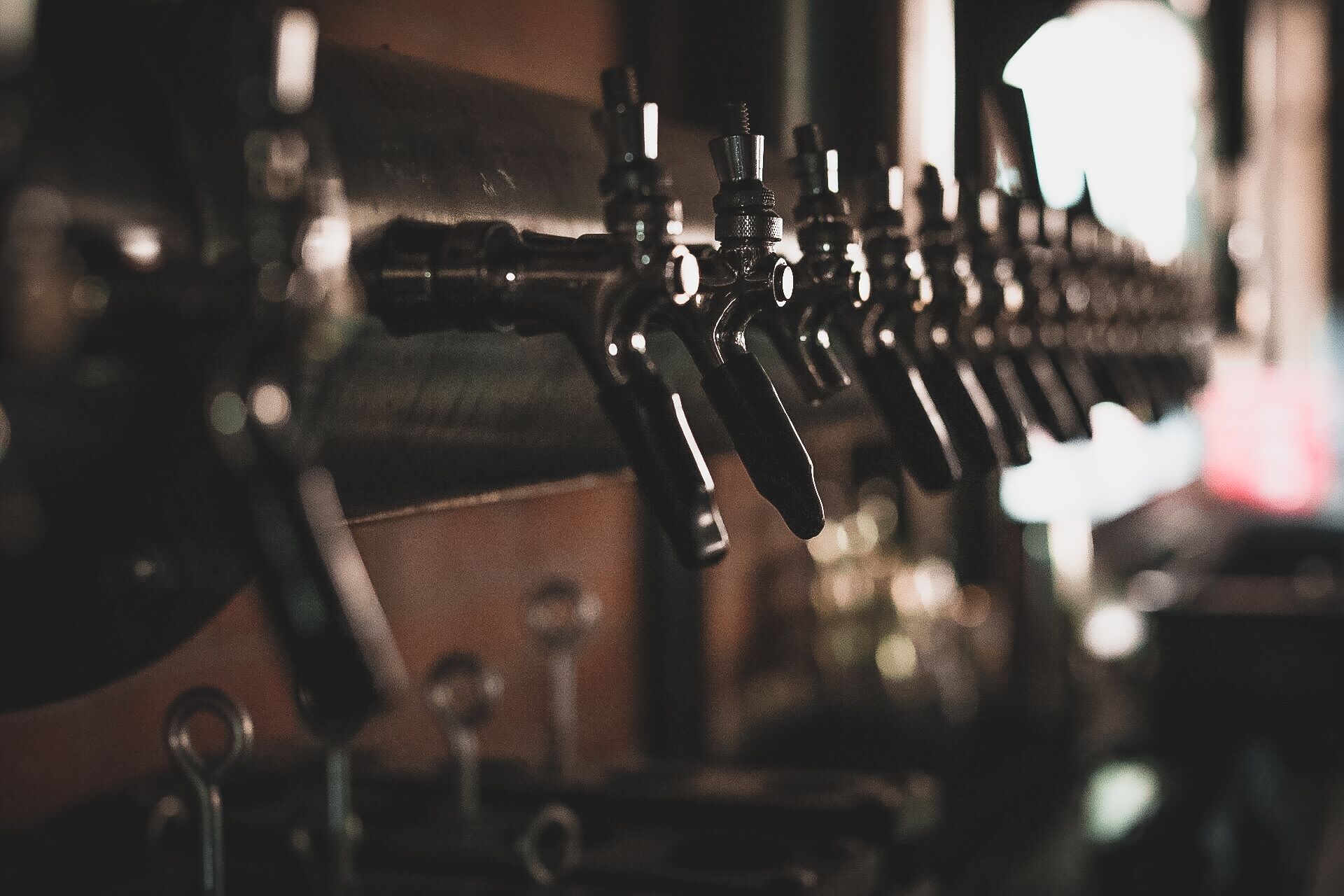 When I attended ASU in the early 90's nationally touring acts often played at Hayden Square. The biggest act I remember seeing was Phish believe it or not. There were also countless bars that had live music on the regular which created a strong music scene in these parts. Bands like the Refreshments, Gin Blossoms, and several others became chart-topping national bands that started in said bars. 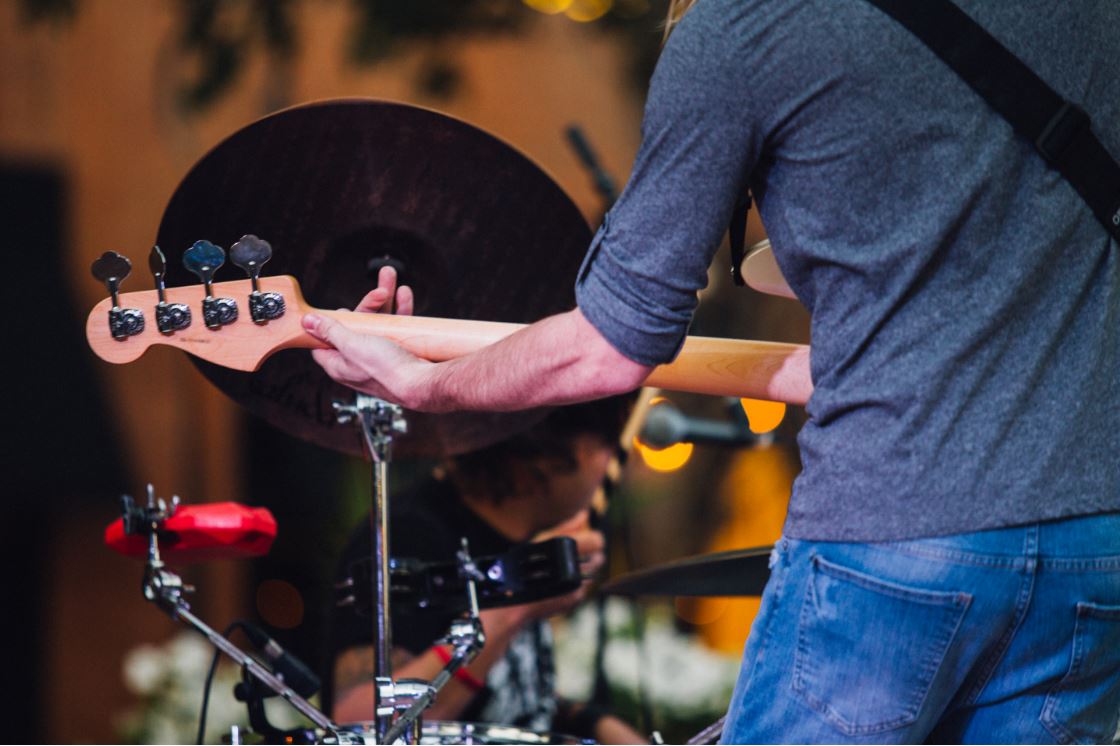 Our routine several days a week (Thursdays stick out for some reason) was to see a band at Ozzie's Warehouse at the corner of College & University (often the band was Wise Monkey Orchestra who's playing at Hay Day) then we'd roll over to what was Balboa Cafe (now Ted's Refreshments) and see the Refreshments (see what happened there?) They were always boozy, sunny afternoons that were damn fun and included lots of live music and occasionally falling into a bush. 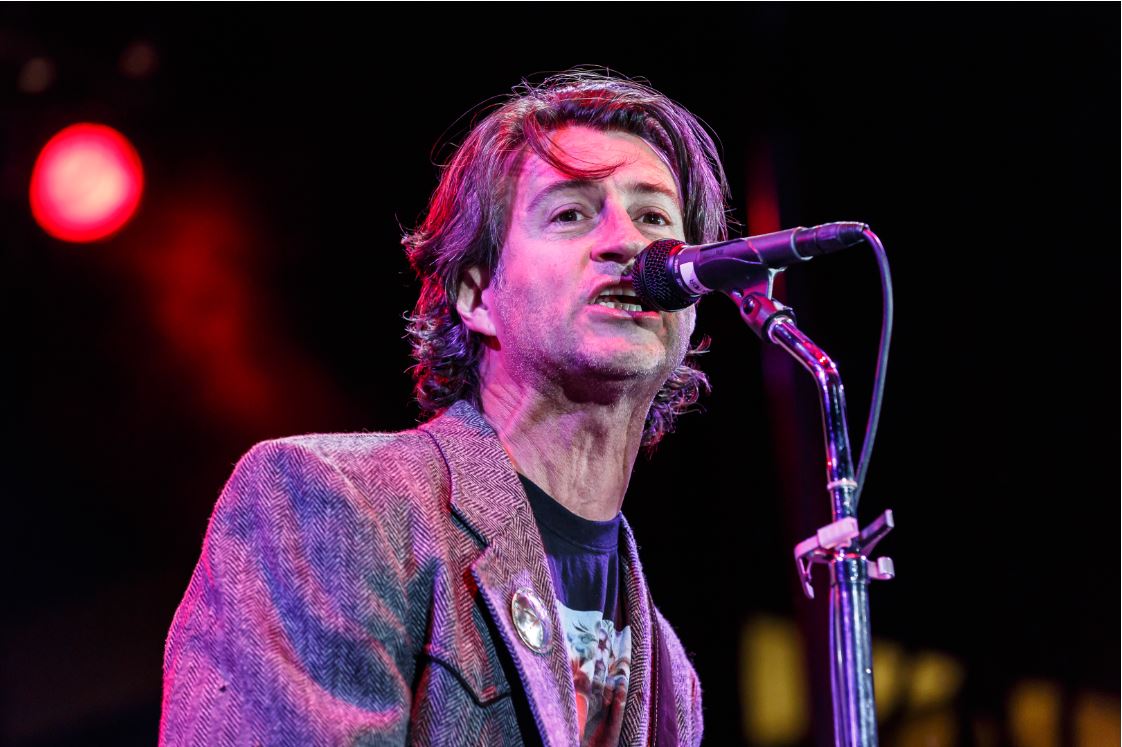 Fast forward 27 years and I now own the bar I frequented (former Balboa Cafe) and I'm bringing back several of the bands I used to watch back then for the Hay Day Music Fest.

I live in Tempe, work in Tempe, get weird in Tempe so to be adding a little something to the music culture here is cool.