Who is the 2019 Kicks! Kickball League Champion?

This season, all of the teams kicked it out of the ballpark! Not just with their sportsmanship, but with their passion for building an amazing community in Downtown Tempe.

This season showed that even the underdogs can make a comeback and reign supreme. 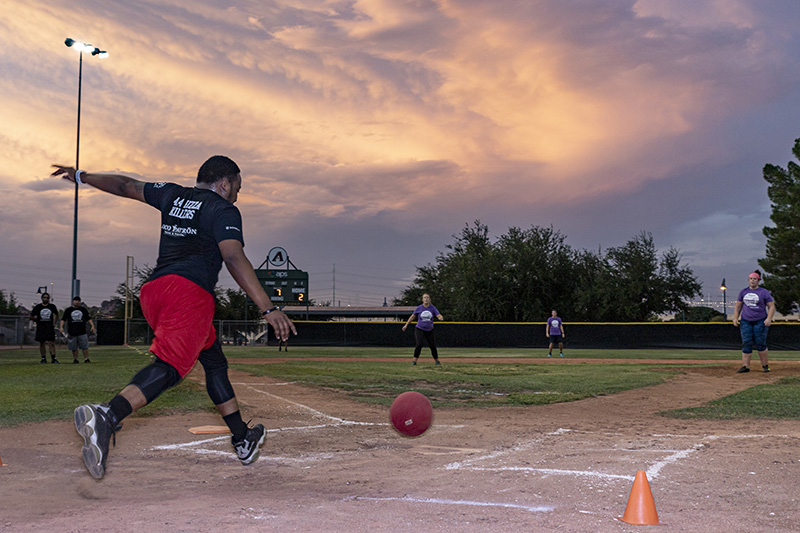 When the championships started on October 29th, the teams were ranked at: 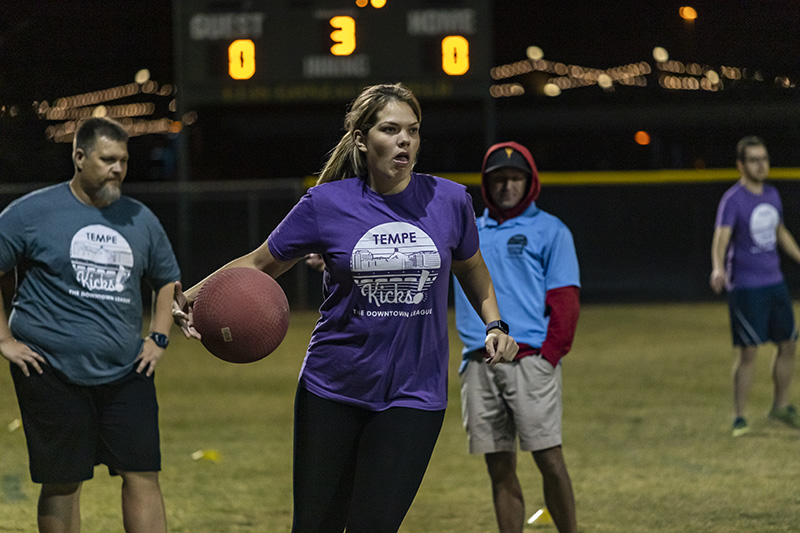 Before we make it to the results of the championship game, let’s highlight the winners of the Home Run Derby and the League MVP.

With a score of 6/8, the winner of the Home Run Derby is… the DT Renegades! With Andy Wooton as the kicker and Tasha Bachelder as the pitcher. CONGRATS!! 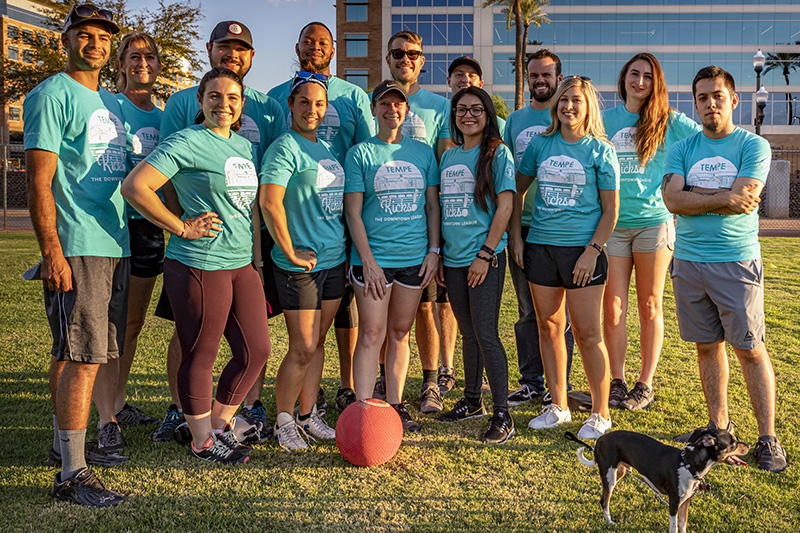 The League MVP is reserved for the League’s most outstanding player. With this year’s MVP pick, the focus was on who made each play count the most, as this season was super contested. 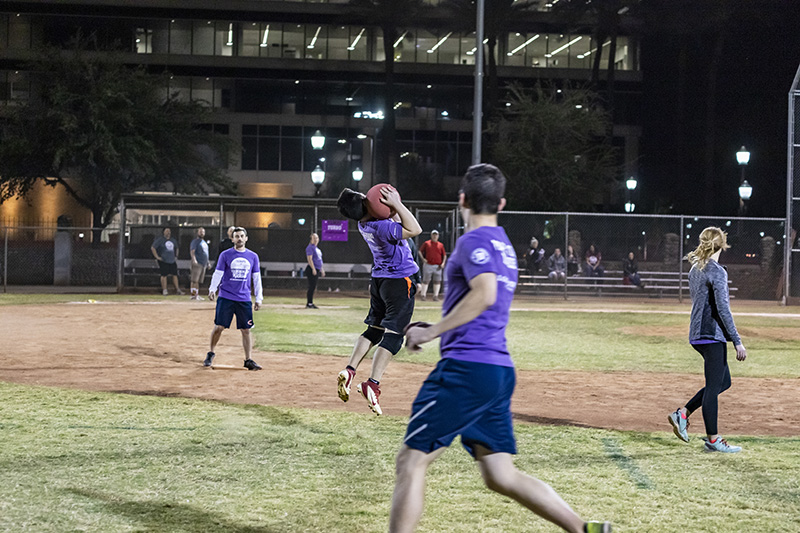 "In a closely contested season, every run and catch counts. That’s why Mark’s almost perfect on-base record and exceptional fielding proved to be critical in keeping the Turbo Tortoise’s playoff hopes alive. Mark’s big plays helped the TT’s come from behind and win several games,” praised Zach Gilker, Captain of the Turbo Tortoises. “Without Mark’s consistent play and leadership there would not have been much Turbo to our Tortoise.”

Since I’m sure the anticipation is killing you, the winner of the big championship game is…. 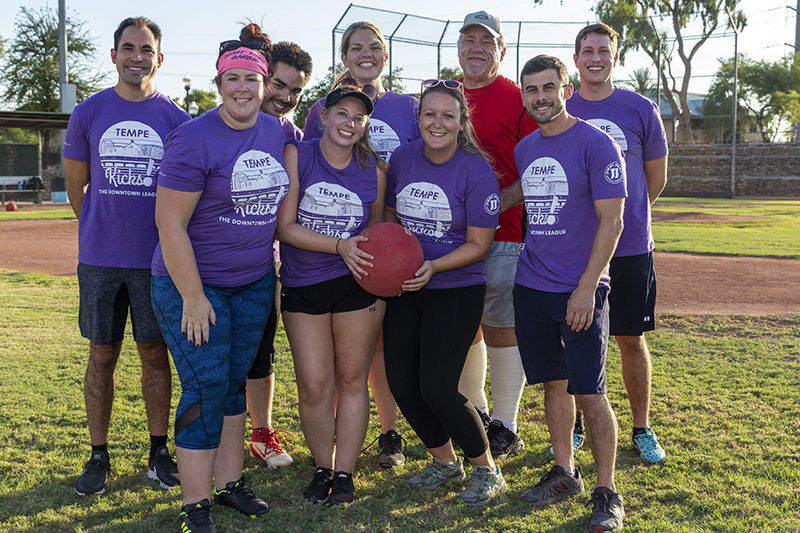 They ranked #3 going into the championship game and beat the #1 ranked, KickMeln in a shut-out: 2-0!

Congratulations on the underdog victory, you snapping Tempe Turbo Tortoises!

The Kicks! League remains one of the most fun and interactive community programs in Downtown Tempe. 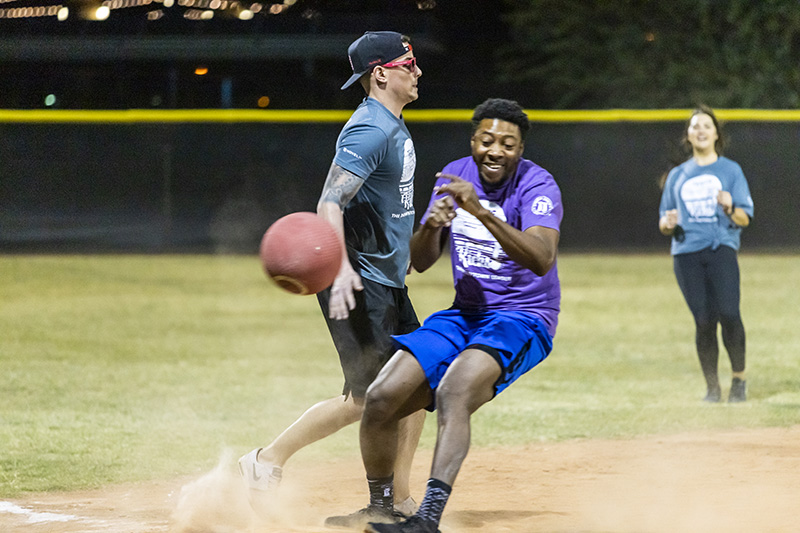 "My favorite part of Kicks! is the sense of community I feel when I’m involved,” said Christina Pucci, Visitor Services Coordinator at Tempe Tourism, who volunteered her time weekly as a member of the league scorekeeping staff. “We don’t always get to know our work neighbors so it’s nice to be able to connect with other working professionals in a fun environment.”

See you all next year! Our team applications will launch Summer 2020 for the Fall 2020 season! Keep an eye out on our website – DowntownTempe.com! 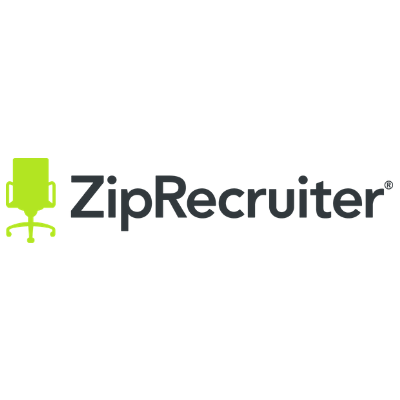 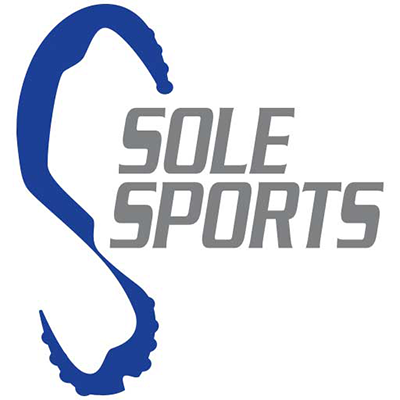 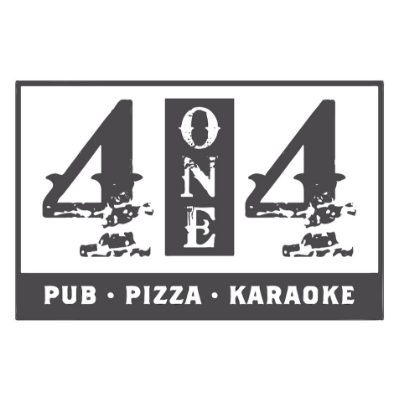