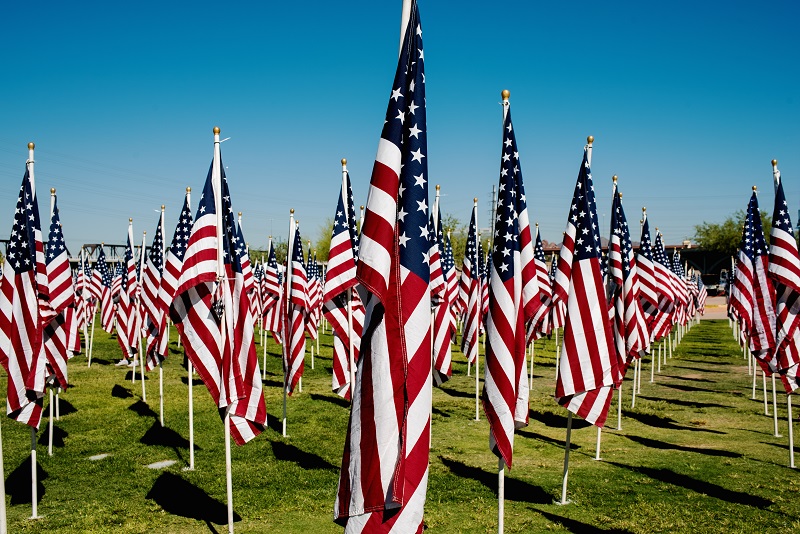 This Friday marks the 19th anniversary of tragic terrorist attacks of September 11, 2001. We lost over 3,000 Americans that day and it still remains a day we will never forget.

As time passes, it’s important to remember the details of what happened, the people that died, the heroes that saved lives and the resiliency of our nation. 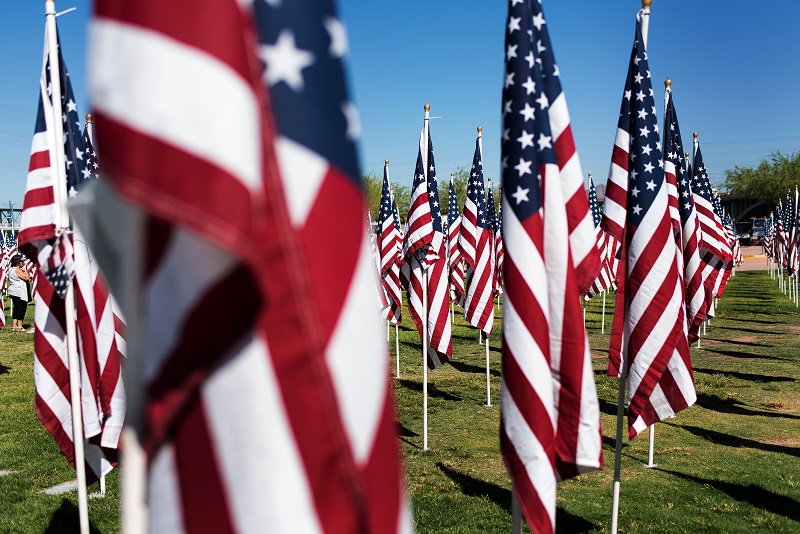 In honor of the lives lost and heroes of 9/11, Healing Fields, a project by The Exchange Club of Tempe, usually place close to 3,000 American flags at Tempe Beach Park in honor of each victim of the 9/11 attacks. While this year will be a virtual ceremony, the symbolism and impact of their tribute will not be lost. During a live social media event on Facebook, each of the victim’s names will be read, a photo gallery of memories will be displayed, and Mayor Woods will deliver a speech related to the 19th anniversary of these attacks. The ceremony will begin at 5:46am, representing the exact time the first plane hit the first tower.

We extend a huge thank you to the Exchange Club of Tempe for their tireless efforts to commemorate this day even during a pandemic where gathering people is difficult.